Oregon  is a state in the Pacific Northwest region of the United States and it is bordered to the north by Washington (across the Columbia River), to the east by Idaho to the south by Nevada and California, and to the west by the Pacific Ocean. 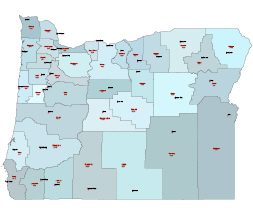 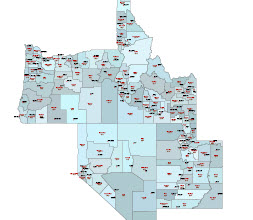 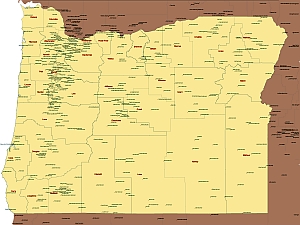 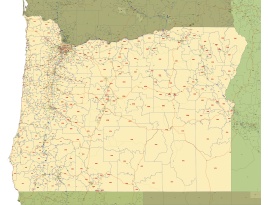 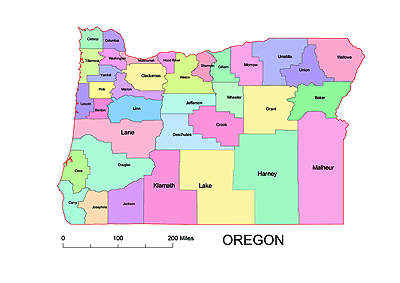 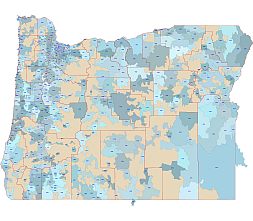 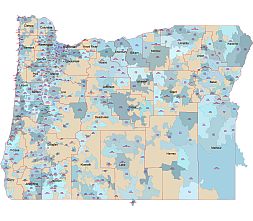 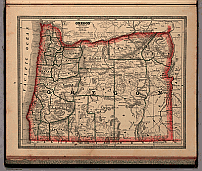 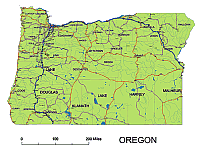 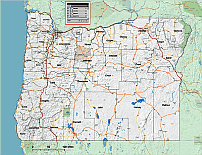 OREGON IS A STATE located on the west coast of the UNITED STATES and has a landscape for just about everyone: mountains; FORESTS; plains; DESERTS; the Columbia River Gorge; waterfalls such as Multnomah Falls (620 ft or 189 m), the tallest in Oregon and the fourthtallest in the country; Mills End Park, the smallest park in the world at 24 in (61 cm) across; and Hells Canyon, the deepest gorge in North America. Eight regions divide Oregon: the Coast Range,Willamette Valley, Cascade Mountains, Klamath Mountains, Great Basin, Blue Mountains, Columbia Plateau, and Snake River.